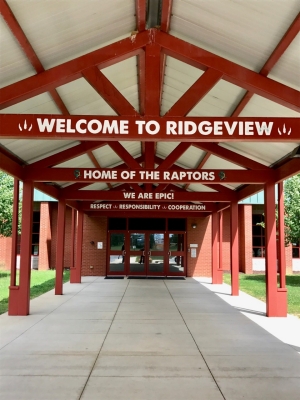 The Tennessee Comptroller’s Office, working in conjunction with the Washington County Sheriff’s Department, has completed an investigation resulting in the indictment of Anissa Moats, the former president of the Ridgeview Elementary PTO.

The investigation began after officials with the PTO and Ridgeview Elementary reported questionable transactions in the PTO bank records.

Comptroller investigators determined that Moats stole at least $9,625 from the PTO between January 2015 and July 2017. Moats stole the majority of this money by writing and transacting unauthorized PTO checks made payable to “cash” and by making over the counter cash withdrawals from the bank.

The theft amount also includes $360 of PTO funds that were spent at local businesses for personal purchases. Investigators found that Moats purchased cigarettes, a swimming pool mat, and other items for her personal use.

Moats concealed the theft by failing to turn over PTO bank statements and other crucial financial information to the PTO treasurer and other PTO officers.

On August 21, 2017, Moats delivered a $10,000 check payable to Washington County Schools as an apparent restitution payment. In December 2017, she admitted to Comptroller investigators that she obtained and used PTO funds for her personal benefit.

In February 2018, Anissa Moats was indicted by the Washington County Grand Jury on one count of theft over $2,500.

“Tennessee school support organizations are required to establish methods for safeguarding funds,” said Comptroller Justin P. Wilson. “These methods should include separating financial duties between multiple people, requiring two signatures on checks, and adequately documenting all purchases and withdrawals. I am pleased to note that Ridgeview PTO officials have said they have corrected these problems.”