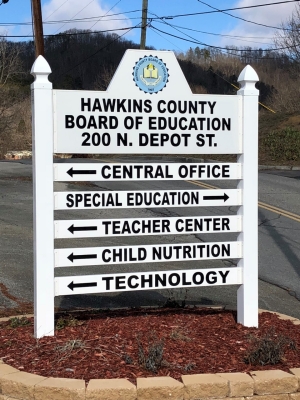 The Tennessee Comptroller’s Office has released a second investigation involving Shawn Hatchett, the former superintendent of the Town of Rogersville Water Department and contractor for the Hawkins County Board of Education. This investigation has resulted in additional charges against Hatchett.

Hatchett was contracted as a certified operator for the Hawkins County Board of Education and fraudulently claimed and received $64,800 in fees between April 8, 2011 and December 12, 2017. Investigators found that Hatchett did not perform the work he was paid to do.

Hatchett was contracted to conduct required tests for wastewater treatment systems at various schools in Hawkins County. After performing the tests, he was responsible for filling out reports to document the test results.

On August 20, 2018, the Hawkins County Grand Jury indicted Hatchett on one count of theft over $60,000, one count of forgery, and 55 counts of Violation of the Water Pollution Control Act.

If you suspect fraud, waste or abuse of public money in Tennessee, call the Comptroller’s toll-free hotline at (800) 232-5454, or file a report online at: www.comptroller.tn.gov/hotline. Follow us on Twitter: @TNCOT