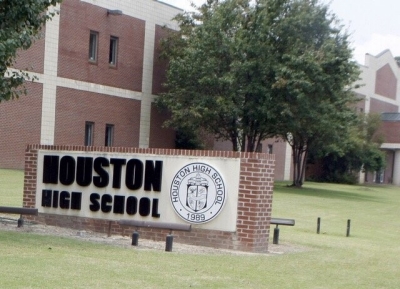 An investigation by the Tennessee Comptroller’s Office has resulted in Baker’s indictment after investigators determined she used the booster club’s debit card to withdraw cash, make unauthorized purchases, and pay off a personal car loan. Baker also wrote booster club checks payable to cash and then cashed them for her personal use.

Baker has admitted that she used her assigned booster club debit card for unauthorized transactions and purchases.

The investigation began after the booster club president discovered that Baker had made suspicious withdrawals from the club’s checking account. He reported the activity to the Comptroller’s Office.

“It is fortunate the club president noticed this activity and reported it,” said Comptroller Justin P. Wilson. “However, it’s important that controls are put in place to prevent theft before it occurs. Financial responsibilities must be shared by multiple individuals to provide appropriate oversight and accounting.”