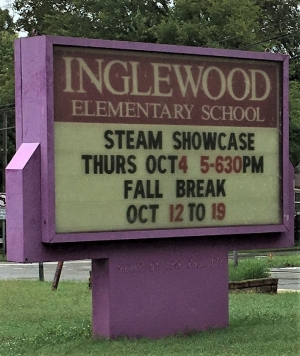 An investigation by the Tennessee Comptroller’s Office has resulted in the indictment of Angelica Hope Cooks, the former president of the PTO of Inglewood Elementary School. The investigation was initiated after school officials voiced concerns to Metropolitan Nashville Public Schools internal auditors regarding unpaid PTO invoices.

Investigators determined that Cooks misappropriated PTO funds totaling at least $5,781 between August 2015 and August 2017. The balance in the PTO’s only bank account on August 2017 was just $0.29.

As described below, Cooks used at least three schemes to steal the PTO’s money for her personal benefit:

·         Cooks made at least 135 personal purchases using the PTO’s debit cards. These purchases, which included meals at restaurants and other personal items, totaled $3,045.

·         Cooks stole at least $995 from the PTO account by making at least eight over-the-counter cash withdrawals.

In August 2020, the Davidson County Grand Jury indicted Angelica Hope Cooks on one count of theft over $2,500 and one count of fraudulent use of a credit card.

“This scheme was not discovered for nearly two years because there was very little oversight of the PTO’s finances,” said Comptroller Justin P. Wilson. “All school support organizations are required to safeguard the funds and property of their respective organizations. In this case, the PTO failed to comply with the minimum amount of oversight required.”