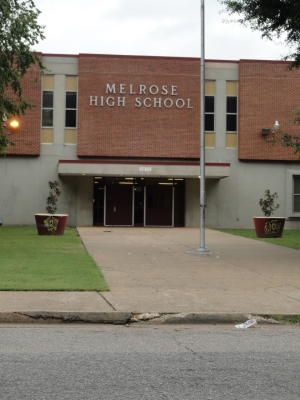 For the second time in two years, the Tennessee Comptroller’s Office has released a theft investigation involving Jimmie Wilson. Wilson, who was previously indicted for his actions at Fayette-Ware High School, is now facing indictment in Shelby County.

After the indictment in Fayette County was announced and publicized by local media, Shelby County placed Wilson on administrative leave on December 4, 2018; however, Wilson resigned effective immediately on December 6, 2018.

Comptroller investigators have now determined that Wilson stole fees that he collected from Melrose High School band students between September and October 2018. Wilson collected $1,175 from eight students and did not turn the money over to the school. The principal told investigators that band directors were not authorized to collect fees from students.

Additionally, Wilson failed to get approval from the director of schools, as required by state law, before ordering 30 cases of candy bars for a fundraiser.

In July 2020, the Shelby County Grand Jury indicted Jimmie Wilson on one count of theft over $1,000, and one count of official misconduct.