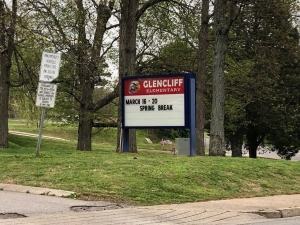 An investigation by the Tennessee Comptroller’s Office has resulted in the indictment of Phillip Nickins and Griselda Castaneda-Camacho (aka Grace Nickins). Nickins and Castaneda-Camacho served as co-presidents of the Glencliff Elementary School Parent Teacher Organization (PTO) for the 2017-2018 school year.

The Comptroller’s Office began its investigation after PTO officials reported that funds had been misappropriated from the PTO bank account.

Investigators determined that Nickins and Castaneda-Camacho stole at least $7,818.94 from the PTO by utilizing the following schemes:

The investigative report also reveals that Castaneda-Camacho presented a falsified bank document to school officials in an attempt to conceal the misappropriation. The fictitious document on bank letterhead claimed that a bank error had resulted in the PTO’s account being merged with the couple’s personal account. Bank personnel confirmed the letter was fraudulent.