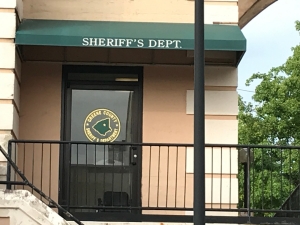 An investigation by the Tennessee Comptroller’s Office has resulted in the guilty plea of Stewart Cowles, a former IT system administrator for the Greene County Sheriff’s Department.

Investigators determined that Cowles misappropriated $49,826.20 from the county by engaging in a number of improper practices. These issues are presented below:

“It is important for government entities to not only review invoices, but also document that all goods have been received,” said Comptroller Jason Mumpower. “This necessary step helps diminish the risk that a government will pay for something that never arrived in its offices.”