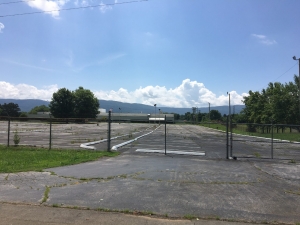 The Tennessee Comptroller’s Office, working in conjunction with several state and federal agencies, has completed an exhaustive investigation into the awarding of a $3 million Tennessee Department of Economic and Community Development (ECD) grant to Textile Corporation of America (TCA).

Investigators determined that TCA owners Karim and Rahim Sadruddin engaged in a scheme to receive these grant funds by submitting fictitious and fraudulent information to ECD. The investigation has resulted in guilty pleas in both state and federal court.

In 2017, ECD awarded the grant to TCA to purchase and renovate a building in Pikeville, Tennessee. Under the terms of the grant, ECD agreed to reimburse TCA for the building expenses incurred. In return, TCA owners pledged to manufacture textiles and create 995 jobs. Within the first year, TCA requested and received the entire $3 million, including the $850,000 cost of the building.

Investigators determined the Sadruddins made numerous false statements and submitted fictitious documents to the state in order the obtain the grant. These included: 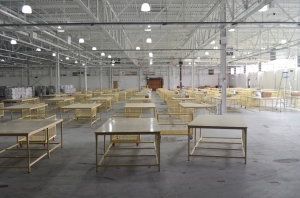 Once the grant was awarded, TCA created and submitted fake invoices, wire transfer documents, and other information indicating that work was being done and contractors were being paid in order to receive grant reimbursement payments from the state. ECD relied on these fraudulent documents when it disbursed the grant money.

As of January 2019, TCA had completed a minor portion of the building retrofit and only 10 sewing machines had been temporarily installed. No manufacturing jobs had been created.

Investigators determined the Sadruddins used some of the grant money they received to invest in an unrelated business venture, make a campaign contribution, purchase a $54,500 Ford pickup, make payments on a residential building lot, and buy groceries.

Karim and Rahim Sadruddin have both pled guilty to multiple charges in state and federal court. Additionally, the Sadruddins have been ordered to pay restitution in the total amount of $7,005,895.76. The details of their guilty pleas, restitution, and sentencing are outlined in the investigative report.

“While this investigation describes a disappointing scheme, it also highlights the need for improved accountability over state grant money,” said Comptroller Jason Mumpower. “I’m encouraged to note that ECD is taking more steps to verify the validity of the information on grant applications, review supporting documentation more carefully, and ensure it is following its own policies and procedures surrounding grant awards.”