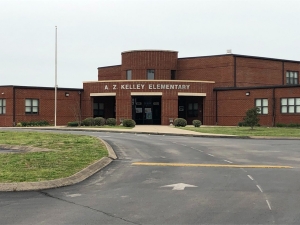 Investigators determined that Bell stole at least $5,589.18 from the PTA. All of the money was stolen between May and August 2017. Bell resigned as PTA president in November 2017 after she was questioned by other parents about the unusual activity in the PTA account over the summer.

Bell stole the money by using the PTA’s debit card to make ATM cash withdrawals totaling at least $4,720. An additional $869.18 was misappropriated when Bell used the debit card to make purchases, which included groceries and other personal items from retailers like Walmart, Kmart, and Family Dollar.

In June 2021, Tiffany Jomicka Bell was indicted by the Davidson County Grand Jury on one count of theft over $2,500 and one count of fraudulent use of a credit card over $2,500

“Although this organization is no longer active, lessons can be learned from this case,” said Comptroller Jason Mumpower. “School support organizations must ensure they provide adequate oversight over all collections and maintain supporting documentation, such as invoices or receipts, for all expenditures.”