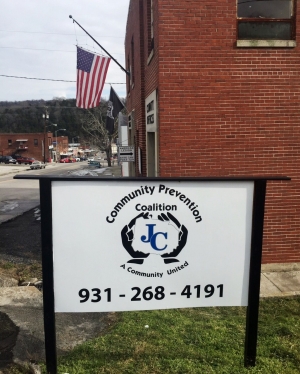 An investigation by the Tennessee Comptroller’s Office, in conjunction with the Federal Bureau of Investigation, the Office of the Inspector General for the U.S. Department of Health and Human Services, and the Internal Revenue Service Criminal Investigation Division, has resulted in the federal indictment of Patrick Martin, the former executive director of the Community Prevention Coalition of Jackson County.

The coalition was a 501(c)3 not-for-profit with a stated mission to reduce underage drinking and tobacco use and increase the capacity for prevention in Jackson County. Its primary funding came from grants from the Tennessee Department of Mental Health and Substance Abuse and the U.S. Department of Health and Human Services.

Investigators determined that Martin stole at least $46,335 from the coalition between January 2014 and December 2015.

Approximately seven days after the Comptroller’s investigation began, certain invoices and other financial records were apparently destroyed in a fire while in Martin’s custody. Because these records were unavailable for examination, there is an extraordinarily high risk that additional coalition funds were misappropriated or misused by Martin.

The board of directors of the Community Prevention Coalition of Jackson County elected to cease operations in July 2017 following this investigation.

Subsequent to this investigation, Comptroller investigators joined with federal investigators and expanded the scope of the inquiry. In May 2019, Patrick Martin was indicted by a federal grand jury in the Middle District of Tennessee, Nashville Division, on a 48-count indictment, including two counts of theft, 30 counts of wire fraud, and one count of destruction of records.

“Theft is difficult to detect when one person prepares all of the checks and board members do not take time to review bank statements or other financial information,” said Comptroller Justin P. Wilson. “This organization had a number of inadequate financial practices that provided an opportunity for fraud.”