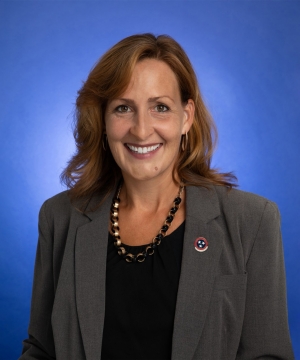 Stickel is a graduate of Murray State University and the University of Kentucky where she received a Masters of Accountancy. She is also a Certified Public Accountant and a Certified Government Financial Manager. She currently serves as the Association of Government Accountants National Treasurer.

Stickel replaces Deborah Loveless as the director of State Audit. Loveless retired from the Comptroller’s Office on September 30, 2020 after 41 years of dedicated service to the Office.

“I want to thank Deborah for her numerous contributions to our state and office,” said Comptroller Justin P. Wilson. “I’m confident Kathy will continue building on the successes of the division of State Audit, which is viewed as one of the top state audit departments in the nation. Kathy is committed to our mission to make government work better.”

To learn more about the Comptroller’s division of State Audit, visit: tncot.cc/sa