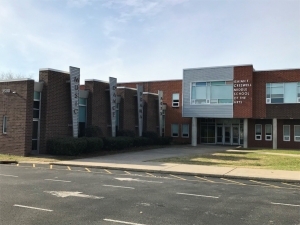 An investigation by the Tennessee Comptroller’s Office has resulted in the indictment of Adlenita Leshay Shute, the former treasurer of the Isaiah T. Creswell PTSO in Nashville. The investigation began after PTSO officials discovered and reported that funds had been misappropriated from the PTSO bank account.

Shute served as treasurer during the 2017-2018 school year, but she kept the PTSO’s debit card after her term expired. Shute was no longer associated with the PTSO board or its activities when she stole the money.

In August 2020, Adlenita Leshay Shute was indicted by the Davidson County Grand Jury on one count of theft over $2,500 and one count of fraudulent use of a credit card.

“It’s important and required that basic oversight is in place to safeguard the funds of all school support organizations,” said Comptroller Justin P. Wilson. “In this case, officials did not promptly reconcile bank statements or update authorized bank signatures. The former treasurer remained an authorized signer on the PTSO’s account for almost a year after she stepped down from the board.”