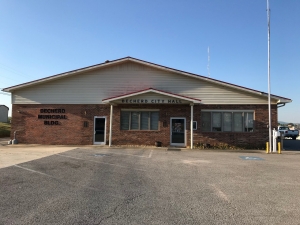 An investigation by the Tennessee Comptroller’s Office has resulted in the indictment of Mr. Robin B. Smith, the former mayor of the City of Decherd in Franklin County.

Investigators determined that Smith received $27,176 in unauthorized health insurance benefits from the city from January 2016 through July 2019.

In October 2015, Smith told the city administrator and the city bookkeeper that he qualified as a full-time employee and was thus eligible for health benefits. He later admitted to investigators that he needed health insurance, and he knew he was not eligible.

In July 2021, Robin B. Smith was indicted by the Franklin County Grand Jury on one count of theft over $10,000 and three counts of official misconduct.

“In a situation like this, state law requires the Board of Aldermen to approve medical insurance benefits by a majority vote,” said Comptroller Jason Mumpower. “The Board did not authorize providing medical benefits to elected officials until after these actions took place, and the city administrator failed to ensure that only eligible people received benefits.”