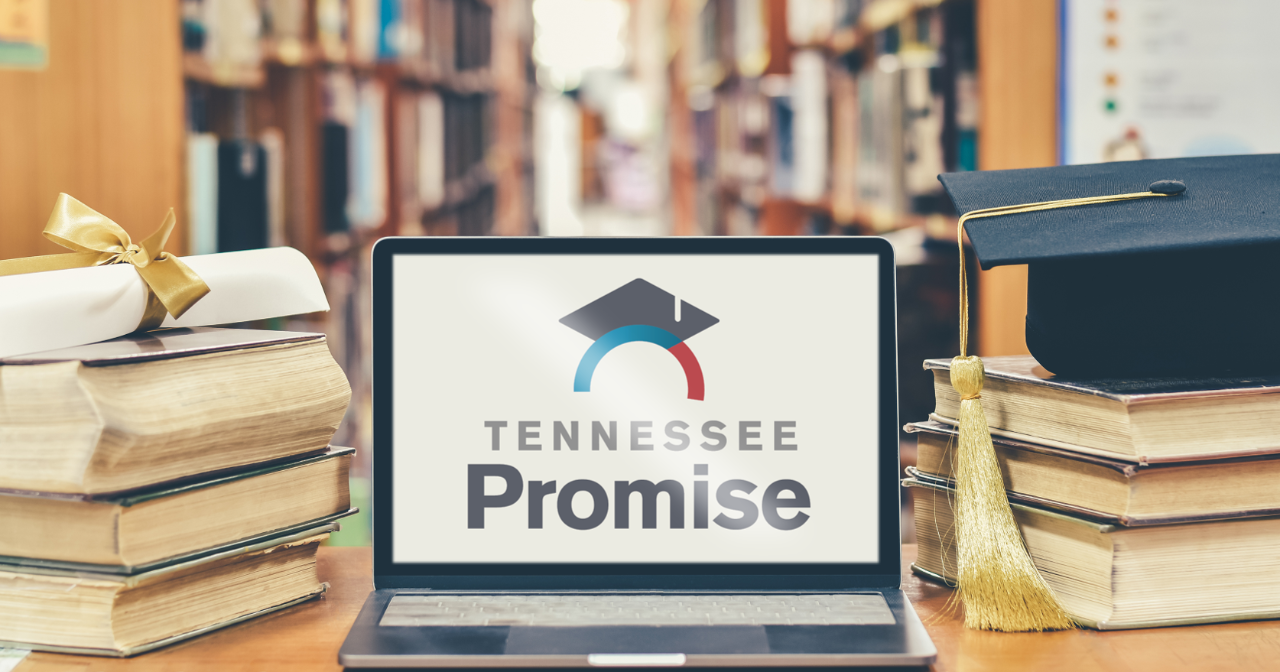 In 2022, the Comptroller’s Office of Research and Education Accountability (OREA) released an update to its ongoing evaluation of the Tennessee Promise Scholarship program.

Established by the Tennessee General Assembly in 2014, the Tennessee Promise Scholarship gives recent high school graduates the opportunity to earn an associate degree or technical diploma free of tuition and mandatory fees. To date, seven cohorts of students have enrolled in college as part of the Promise program, beginning in fall 2015. Cohort 8 will enroll in college in fall 2022. This brief provides a program update and analysis of key metrics that measure the program’s success in increasing college access and completion among recent high school graduates. Key conclusions include:

OREA continues to study the Tennessee Promise Scholarship, as required by state law, and anticipates releasing its next evaluation of the program in 2024.

In 2021, the Comptroller’s Office of Research and Education Accountability (OREA) released a new update in its ongoing evaluation of the Tennessee Promise Scholarship Program.

The update shows more students are attending college after graduating from high school following the implementation of Tennessee Promise. Tennessee’s college-going rate increased from 58.6 percent to 64.4 percent in the first year of the program.

The increase in Tennessee’s attainment rate attributable to Tennessee Promise students is likely to slow after 2022, however. Comptroller researchers point out that the college-going rate did not continue to rise after the initial implementation of Tennessee Promise. Four years after the program’s implementation, the college-going rate had declined from 64.4 percent to 61.8 percent. In addition, the most recent data available shows fewer students remain on track to graduate compared to the first group of program participants.

Meeting Tennessee’s Drive to 55 goal will likely not be possible without increasing the number of students who enter and remain in the program. Tennessee Promise is part of the state’s Drive to 55 initiative to increase the percentage of Tennesseans with a postsecondary credential to 55 percent by 2025.

The Comptroller’s Office has developed several policy options for the General Assembly to consider relative to the decrease in enrollment and retention since the start of the program. These include possible changes to the program’s community service or full-time enrollment requirement, as well as extending program funding to cover books and fees for students who meet certain criteria. The policy options can be found in the extensive evaluation of the program published in July 2020.

In 2020, the Comptroller’s Office of Research and Education Accountability (OREA) completed an extensive evaluation of the Tennessee Promise Scholarship Program, which was created by the General Assembly in 2014 to give more high school graduates an opportunity to earn an associate degree or technical diploma.

State law requires OREA to evaluate the program on an ongoing basis. This report includes an analysis of the first cohort of Promise students (i.e., those who applied to the program during the 2014-15 school year), and a partial analysis of cohorts two and three.

·         A larger percentage of recent high school graduates are attending college as a result of the program. Tennessee’s college-going rate increased from 58.4 percent to 64.3 percent in the first year of the program.

·         Tennessee Promise students are accumulating more college credits, staying enrolled longer, and earning postsecondary credentials at higher rates than their peers. Promise students at community colleges are more than twice as likely to earn a credential when compared to other recent high school graduates.

·         OREA identified challenges that make it difficult to participate and remain in the Promise program, however. The analysis also explores which student groups are more likely to become Promise students and earn a credential. OREA found that:

o   70 percent of Promise applicants did not become eligible for the program because they failed to meet requirements,

o   75 percent of Promise students at community colleges did not earn a credential within the five semesters of Promise eligibility.

While Tennessee Promise has increased the number of college attendees, meeting Tennessee’s Drive to 55 goal will likely not be possible without increasing the number of students who enter and remain in the program.

OREA has included several policy options for the General Assembly in its evaluation. These include changes that could be made to increase the number of students who apply for scholarships, become Promise students, remain in the program, and earn a credential.

OREA’s first evaluation of the scholarship was published in 2020 and received the Excellence in Research Methods Award from the National Legislative Program Evaluation Society. OREA was one of two offices in the United States that received the prestigious national award in 2021.

OREA also publishes annual updates which provide program updates and analysis of key metrics that measure the program’s success in increasing college access and completion among recent high school graduates. OREA anticipates releasing its next evaluation of Tennessee Promise in 2024.