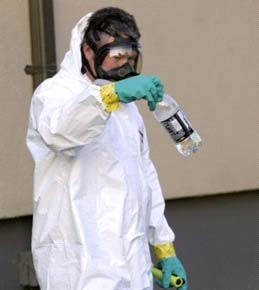 By legislative request, this report is a one-year update of information and analysis included in the 2013 OREA report Methamphetamine Production in Tennessee. The illicit production of methamphetamine remains a serious public health, safety, and fiscal issue in Tennessee. Two of the most popular methods aimed at controlling the pharmacy precursors required to produce meth have shown inconclusive results. The number of meth lab incidents in Tennessee has not decreased substantially since 2012 when Tennessee implemented the National Precursor Log Exchange (NPLEx), a real-time, stop-sale electronic tracking system used by 29 states. For the two states with prescription-only statutes, meth lab incidents in 2012 in Oregon remained at low levels and in Mississippi continued to decline.