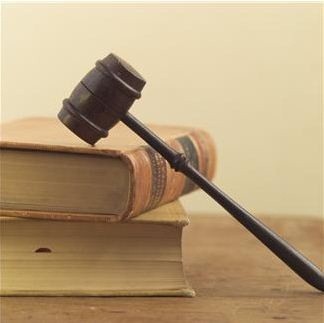 Several changes were made to this year’s update, including the inclusion of workers’ compensation cases back into the caseload estimation.

As directed by the General Assembly, in 2013, the Comptroller's Office contracted with the National Center for State Courts (NCSC) to conduct a new time study of the state trial court judges. This report reflects the estimated judicial resources needed to resolve cases coming before state trial courts in FY2012-13. According to the NCSC, the weighted caseload model presented in this report should be a starting point for determining judicial need; other qualitative factors should also be taken into account when determining judicial staffing needs.

State law requires the Comptroller's Office to maintain and update a weighted caseload study for district attorneys and public defenders annually to compare existing resources with an estimate of the resources needed. Due to insufficient data and outdated case weights, the Comptroller's Office has not published weighted caseload studies for Tennessee's District Attorneys and District Public Defenders since FY 2005-06. Memos to the Tennessee General Assembly are included below.