In fall 2019, the media reported that Tennessee had accumulated over $700 million of federal money related to the Temporary Assistance for Needy Families (TANF) program. Typically, federal grants have "use it or lose it" provisions where states lose the federal funding they have not spent after a specified period of time (e.g., two years). TANF, however, is unusually flexible in allowing states to keep the grant funding they have not spent forever without limitation. Because Tennessee has spent a small portion of its federal grant in recent years, the unspent funds have carried over each year and built up to the $700+ million balance.

In November 2019, the legislature asked the Comptroller's Office to look into the TANF program and advise on a reasonable amount of federal funds to keep in reserve. To date, we have published two memos on the subject and have reached several conclusions about the program. 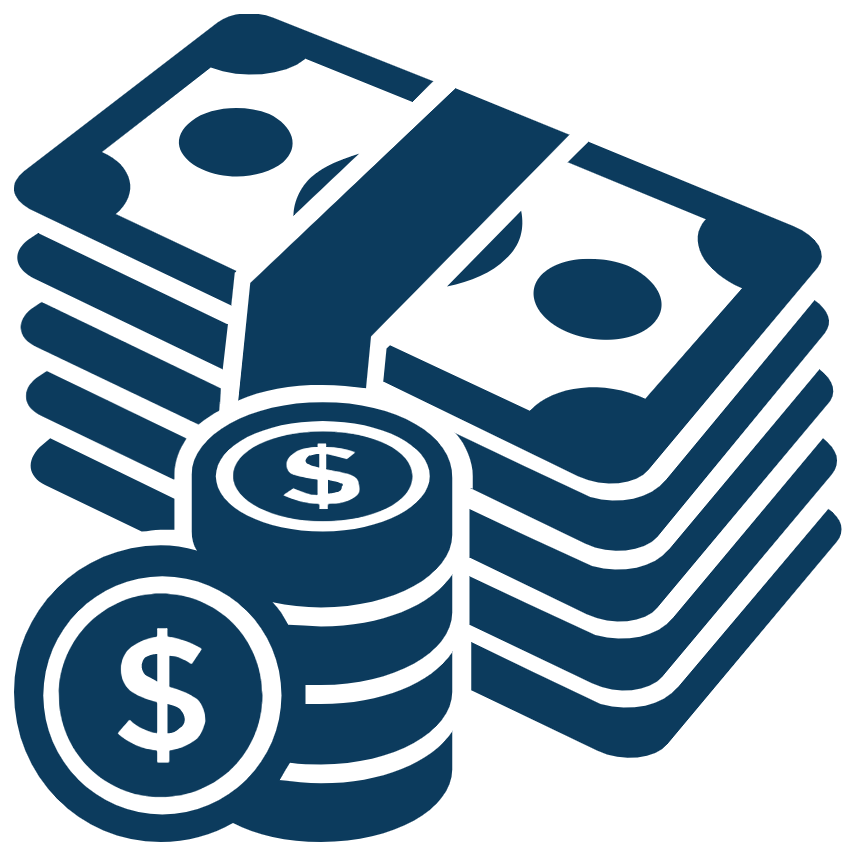 On top of the federal funding received for TANF, Tennessee must spend a minimum amount of state funding each year. If Tennessee had managed its program differently, it could have spent $221 million less state money on TANF over the past six years and still provided the same services. This extra $221 million could have been spent on any state program or priority. 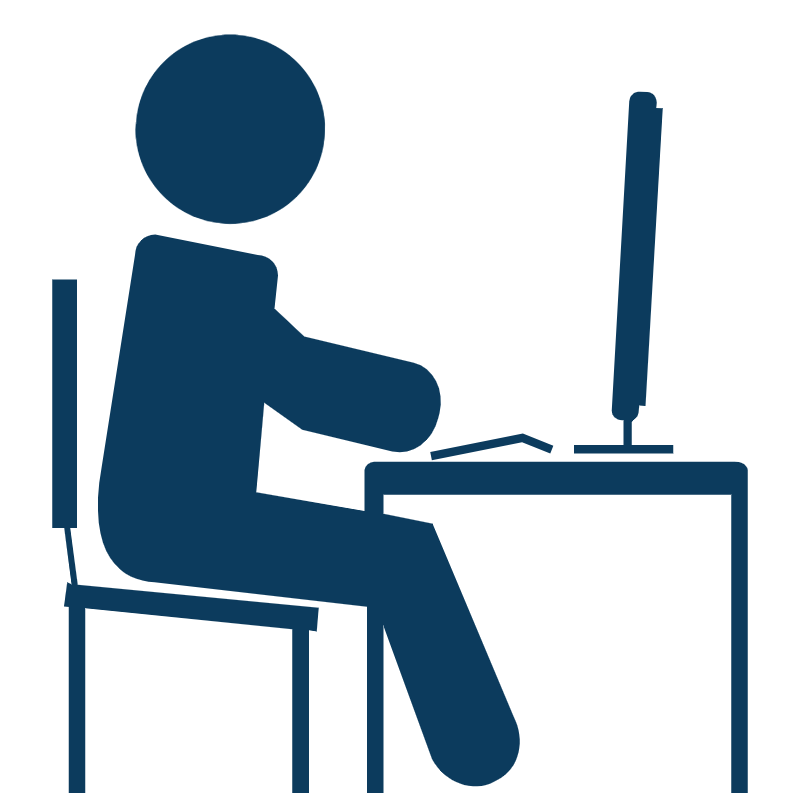 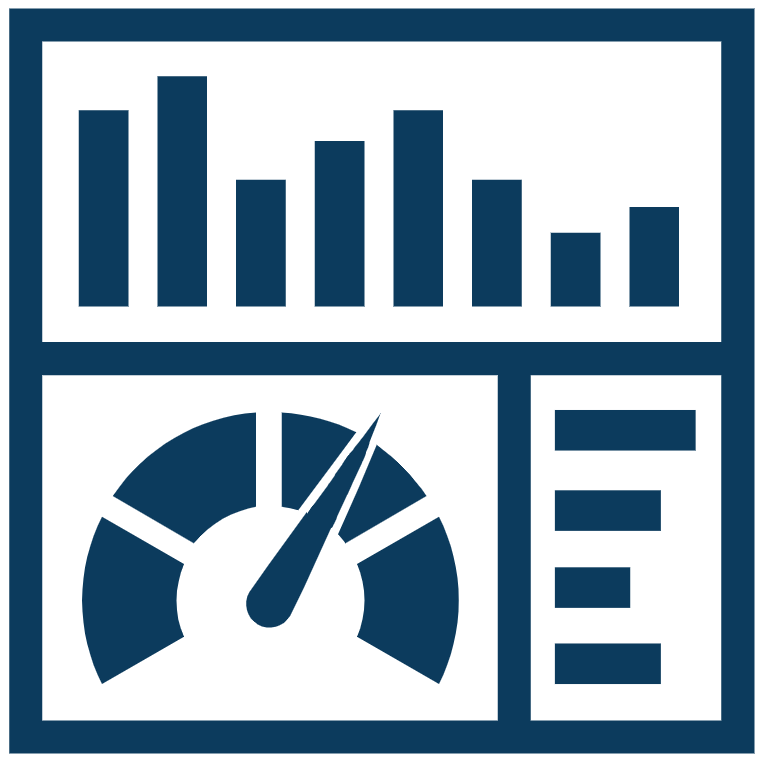 Currently, there is no publicly available way to monitor the TANF program or spending. The information provided by the federal government is slow to be published and may not be accurate. In addition, neither the state budget nor the state's Annual Comprehensive Financial Report (ACFR) go into enough detail to single out TANF spending. 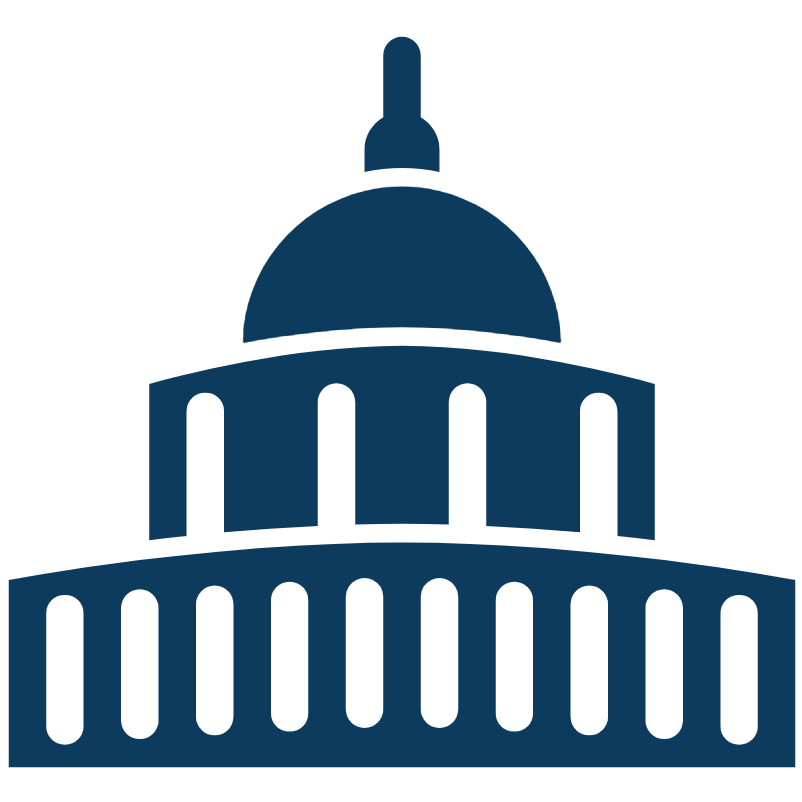 For more detail on these conclusions, plus other information related to TANF, see the two memos published on this topic.

An overview of TANF funding and a proposed plan for estimating a reserve amount.

The four above conclusions related to the TANF program.