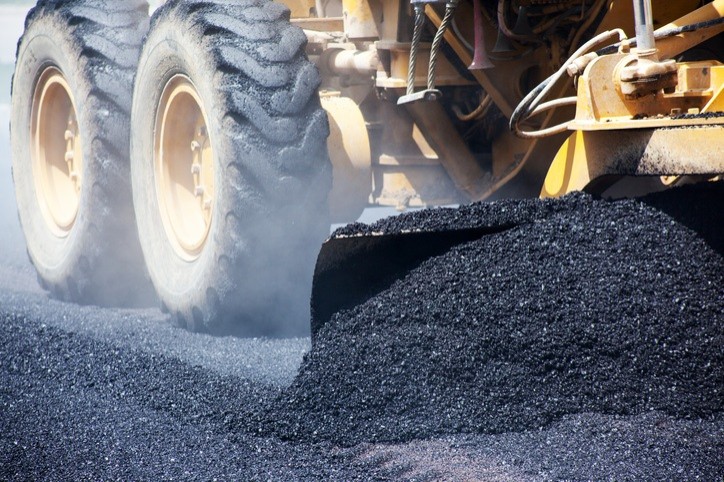 The IMPROVE Act has many parts, including cuts to the state sales tax on groceries and the Hall income tax, increases in fuel taxes, and a list of 962 transportation projects to be paid for with the new funding. To help break down the many components, the Comptroller’s Office has created a guide to explain the new law and give you an estimate of the related state and local fiscal impacts.

It is important to note that multiple projects may be identified for a specified area of construction, resulting in a greater number of road projects in the total project count than what may be seen on the map.

Data are provided to OREA by the Tennessee Department of Transportation (TDOT) and are current as of July 2017.